Germany's capital and largest metropolis is Berlin, which is the seat of government. The Federal Republic of Germany is a sovereign state in central-western Europe having nine direct neighbours: Denmark to the north, the Netherlands and Belgium to the northwest, France and Luxembourg to the west, Austria and Switzerland to the south, and the Czech Republic and Poland to the east. It is the most populous member state of the European Union. Germany is a great power with a strong economy; it has the world's 4th largest economy by nominal GDP, and the 5th largest by PPP. It is known around the globe for excelling at a variety of things. Germans themselves are known as friendly and welcoming people.

More than 20 million tourists travel to Germany every year – they wander around the capital Berlin, enjoy the unique cultural range with a huge music and theatre scene or experience the many-sided countryside. It is also renowned for its rivers, like the Rhine, Elbe, Danube, Ruhr, and many more. It has 14 national parks like Saxon Switzerland National Park, Lower Oder Valley National Park etc and 14 biosphere reserves and more than 90 nature parks. Some other popular tourism places include Rugen Island, Charming villas, romantic seaside resorts and beautiful beaches. The most visited places that you cannot miss include Berlin's Brandenburg Gate, Cologne Cathedral, The Black Forest, Miniatur Wunderland and the Historic Port of Hamburg.

Germany's climate is moderate and has generally no longer periods of cold or hot weather. Northwestern and coastal Germany, has a maritime influenced climate which is characterized by warm summers and mild cloudy winters. Most areas on the country's North Sea coast have midwinter temperatures about 1.5°C or even higher. 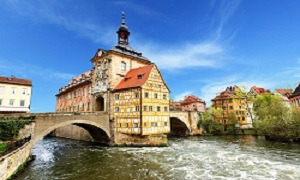 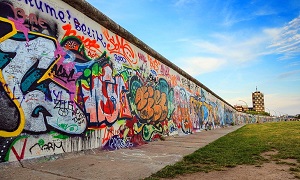 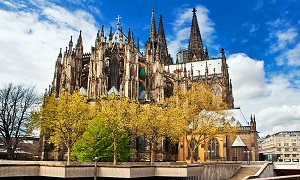 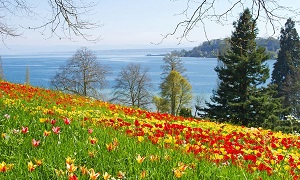 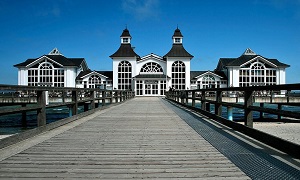 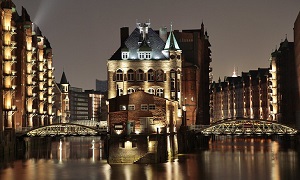 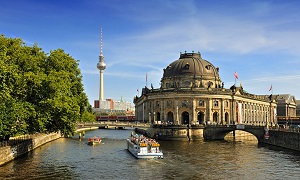 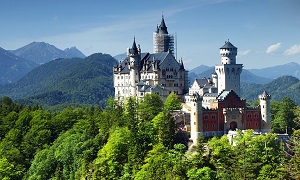 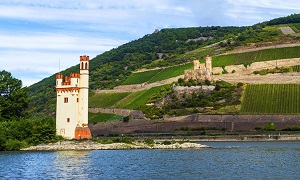 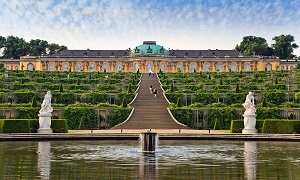 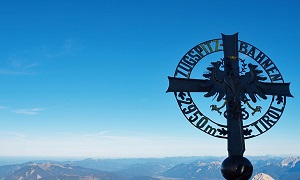